The Open panel we convened in IUAES Academic congress (Open Panel no. OP 61) addressed a diversity and heuristics concerning the cross-cultural analysis of diversification and re-organization of family in Uganda, Kenya and Namibia. Topical discussions ranged from the studies of gerontology (tackling the cultural and well as development issues concerning aging) to the issues of refugees and citizenship, sexuality (Female Genital Modification) and adoption.

The open panels attracted reactions and discussions on these thematic topics. Indeed, these areas of research are very relevant to the academia in this period of rapid transformation globally, nationally as well as at societal and family level. 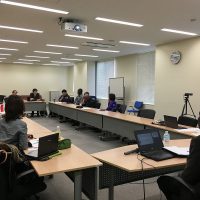 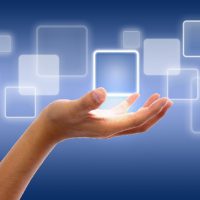