The Meeting of International Joint Research by Female Researchers/5th Meeting Gender and Sexuality Research Team ‘African Potential’ and Overcoming the difficulties of modern world: Comprehensive are studies that will provide a new perspective for the future of humanity” (JSPS grant-in-aid project (S))

Title: Is Female Genital Modification (FGM) a Development Issue in Africa?: Evidence Based Analysis from the Pokot Kenya-Uganda Border Ethnography

This presentation attempts a critical discussion of the question of whether the tradition of female genital modifications (FGM) is a development issue in Africa or not, using evidence based analysis from the Pokot Kenya-Uganda border ethnography.

Methodology: Evidence the presentation uses is based on life story analysis, interviews, discussions and hermeneutics ethnographically conducted from February 2015 to March 2016 at the Amudat district Pokot Kenya-Uganda border. Analysis and interpretations were inductively and thematically conducted.

Findings: From a critical perspective, the lived experiences of women with FGM in Pokot represent it as: (a) a gender agenda for sexual control of women (b) an aggravated form of human rights abuse (c) a culture of poverty that perpetuates low school completion rates, forced child marriages, social-economic exclusion and life long illness (d) a sexual and reproductive health paradox (e) an enigma to interventions success

Conclusion and recommendations: Using the lived social, sexual, economic and ritual experiences women have with FGM, the tradition of FGM is without doubt a development issue in Africa. Not only did it differ achievement of up to six (6) MDGs in the MDG agenda for example, but is also a threat to the current Rio 2015 post MDG agenda in especially, universal FGM communities.

To address this question of FGM as a development issue in Africa, the paper recommends adaptation of FGM intervention designs to the Pokot context, prioritization of education for both girls and boys and coordination and completion of disarmaments campaigns by all states in the East African community with a stake in the Karamoja cluster. 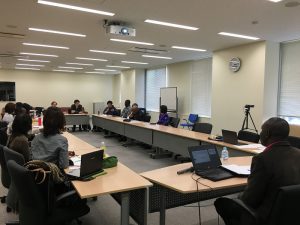 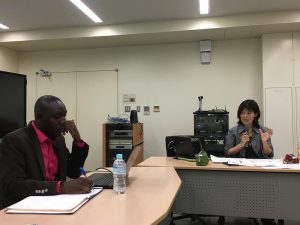 Jointly sponsored by
JST program “Initiative for Realizing Diversity in the Research Environment”, ‘African Potential’ and Overcoming the difficulties of modern world: Comprehensive are studies that will provide a new perspective for the future of humanity” (JSPS grant-in-aid project (S) Research number: 16H06318), Research team on Gender and Sexuality

We published ‘Youths in Struggles’ 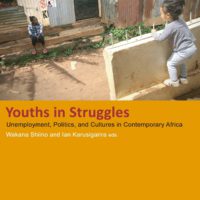 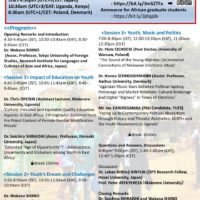 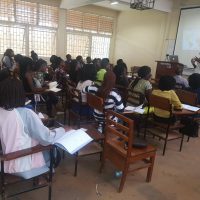 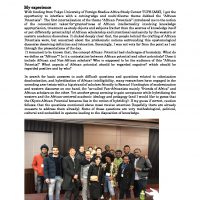 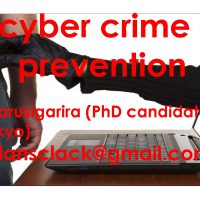